What A Waste of Team Energy 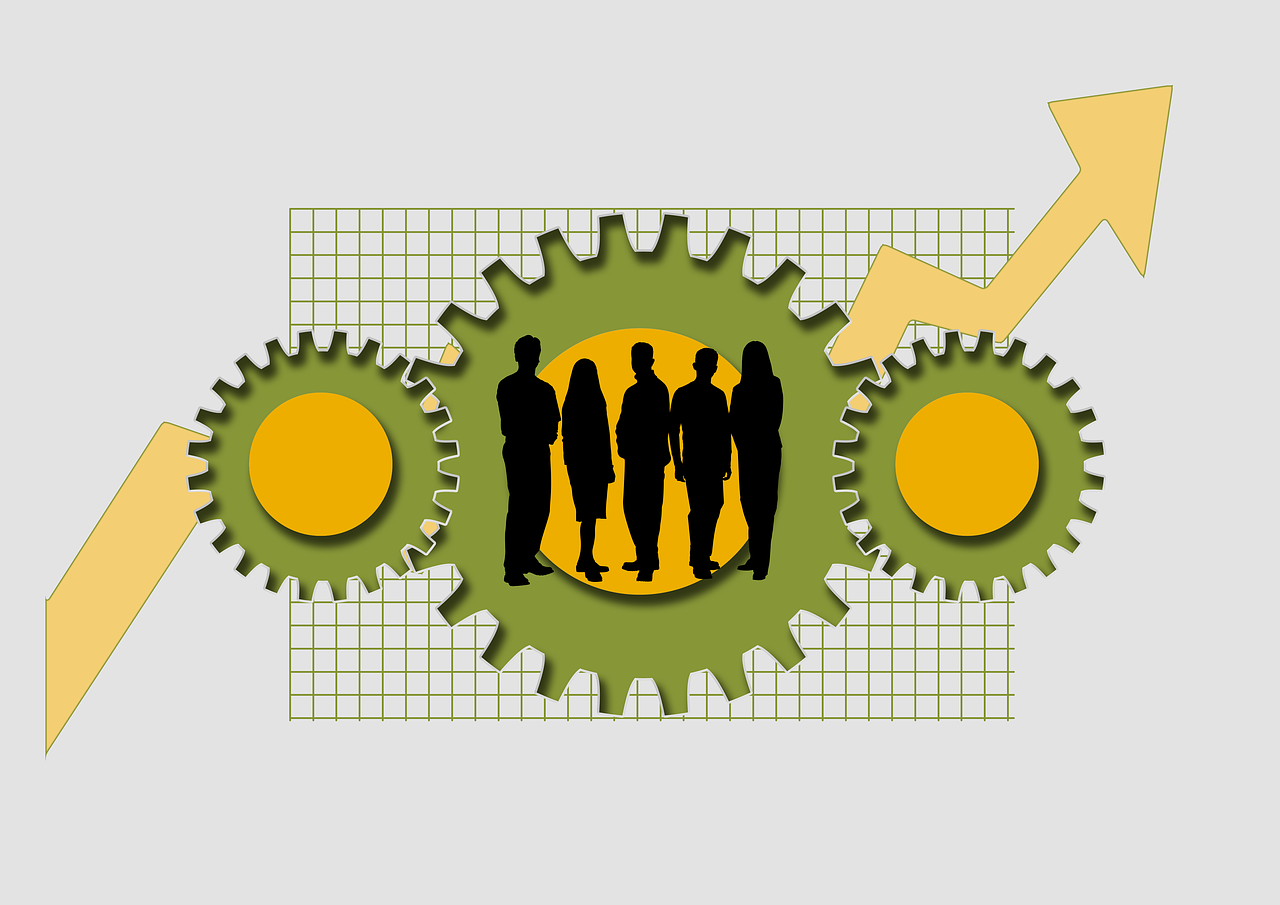 When your team’s energy level is low it not only affects productivity but also members’ ability to think innovatively and carry new ideas forward.

Several things can affect energy but a major one that we commonly see is team members giving too much attention to things over which they have no control. Whether it is a minor change in a process or policy or a major change that members do not see as beneficial or worse, as disadvantaging their ability to get their job done, they frequently react in a way that distracts from getting the job done while, at the same time, draining needed energy.

Grumbling and commiserating with one another about the fairness and the illogic of it all spreads negativity and increases the energy drain. Even if nothing is verbally communicated, individuals, frustrated with something they can’t control, find their energy drained.

The dilemma is that the lack of control over something has long been accepted as a primary cause of stress and so, of course, it gets our attention.

That makes it is so easy to slip into the negative space and irrationally rail against an immoveable object.

If it is so natural what is one to do about it?

If you are a leader the first thing to do is to look carefully at yourself. Do you communicate, even subtly, your frustration with issues over which you have no control? Sighs and shakes of the head have more power than we often realize. Your frustration validates and encourages negative reactions on the part of those you lead towards whatever has been introduced that they see as unfair or unwise.

So that is what not to do. What about what you should do?

Acknowledge that the change is not one that the team would have chosen, but emphasize your confidence that members will move positively forward without wasting energy and pulling themselves down with negativity. Depending on the situation you may want to ask them to focus on how they can continue to move forward effectively in spite of a change which they do not see as beneficial. Basically remove as much emotion as possible and focus the team on positive action.

Note: If the change is a dramatic one, a well facilitated process in which members can express and work through their feelings would be required.

You also might consider this: Giving appreciation for things has been identified as a key to being happy as well as a stress reducer. Asking team members to identify what they are glad they have or are thankful for can put things in perspective and is a great energy builder.

Time and again we see proof through the teams we work with that preventing energy drain is much easier than refueling the team tank.

Leslie Bendaly is recognized as a leading thinker and practitioner in the areas of organizational leadership, teamwork and change.

She is the founding partner of Kinect Inc. and author of several books on leadership including onStrength in Numbers, Winner Instinct, Organization 2005, Games Teams Play and Leadership on the Run. Leslie co-authored her latest book, Improving Healthcare Team Performance: The 7 Requirements for Excellence in Patient Care with Nicole Bendaly.

Her models, tools and books are used in organizations worldwide and her books have been selected as mandatory reading for MBA and other postgraduate programs in both the U.S.A. and Canada.

Is Your Team Striving for Excellence, or Satisfied with Mediocrity?
November 16, 2016

38 of the Most Inspirational Leadership Quotes
June 4, 2015