Are You A New Team Leader? Here Are The Steps You Should Take First 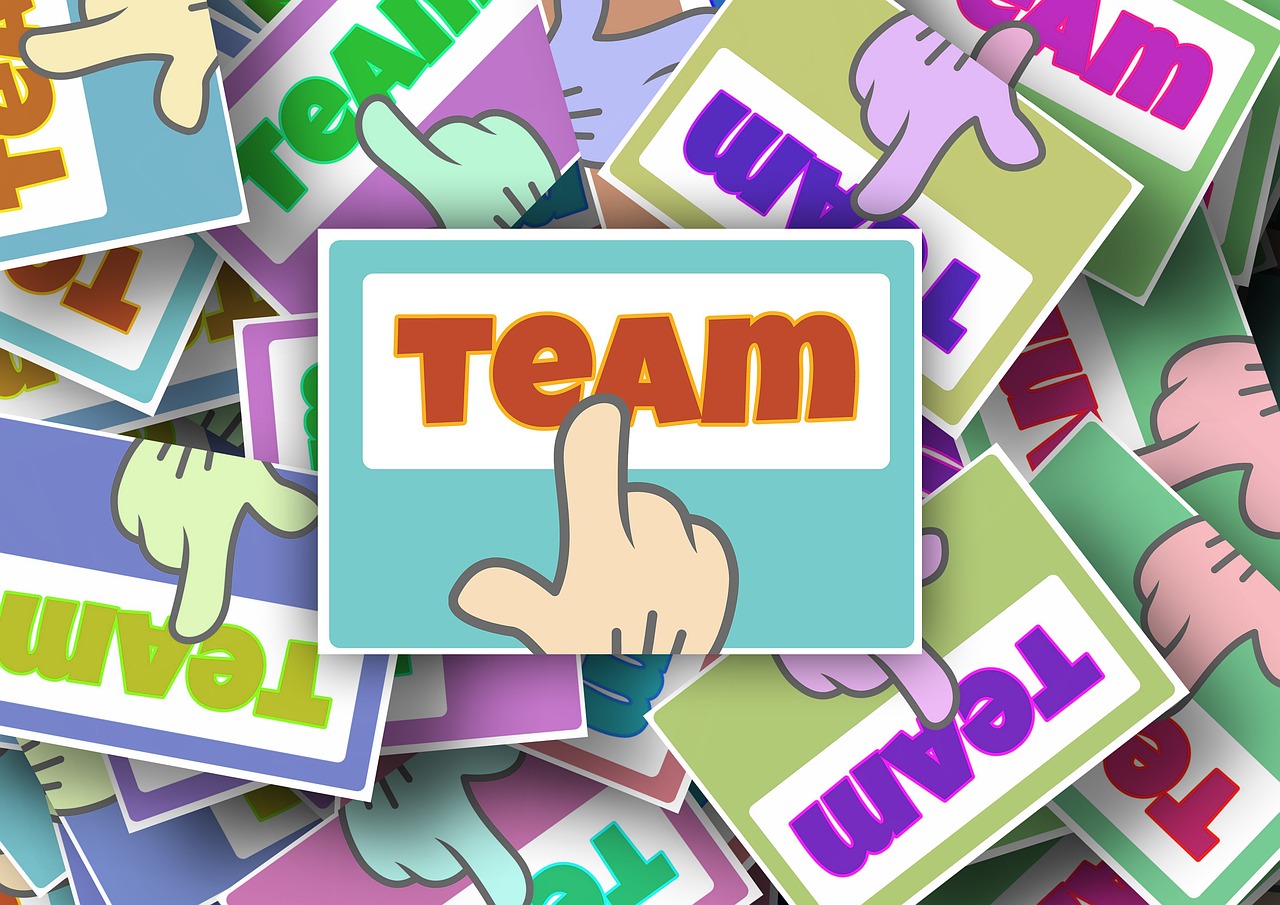 Getting people to work together isn’t easy, and unfortunately many leaders skip over the basics of team building in a rush to start achieving goals. But your actions in the first few weeks and months can have a major impact on whether your team ultimately delivers results. What steps should you take to set your team up for success? How do you form group norms, establish clear goals, and create an environment where everyone feels comfortable and motivated to contribute?

What the Experts Say

Whether you’re taking over an existing team or starting a new one, it’s critical to devote time and energy to establishing how you want your team to work, not just what you want them to achieve. The first few weeks are critical. “People form opinions pretty quickly, and these opinions tend to be sticky,” says Michael Watkins, the cofounder of Genesis Advisers and author of the updated The First 90 Days. “If you don’t take time upfront to figure out how to get the team working well, problems are always going to come up,” says Mary Shapiro, who teaches organizational behavior at Simmons College and is the author of the HBR Guide to Leading Teams. “You either pay upfront or you pay later.” Here’s how to start your team off on the right foot.

Get to know each other

“One of your first priorities should be to get to know your team members and to encourage them to get to better know one another,” says Shapiro. To that end, “resist the urge to immediately start talking about the work and the task outcome,” and focus instead on fostering camaraderie. In practice, this may mean holding a retreat or beginning meetings with team-building exercises. For virtual teams, it might mean starting calls by getting updates on how each person is doing or hosting virtual happy hours or coffee breaks. One particularly effective exercise is to have people share their best and worst team experiences, says Shapiro. Discussing those good and bad dynamics will help everyone get on the same page about what behavior they want to encourage — and avoid — going forward.

Show what you stand for

Use your initial interactions with team members as an opportunity to showcase your values. Explain what’s behind each of your decisions, what your priorities are, and how you will evaluate the team’s performance, individually and collectively. Walk them through what metrics you might use to gauge progress, so that they understand how they’ll be evaluated and what’s expected of them. “Team members will want to know how you define success,” says Shapiro. By communicating your vision and values, you will show your team that you’re committed to a healthy degree of transparency, says Watkins, and “create positive momentum around yourself in the new role.”

Explain how you want the team to work

You also need to explain in detail how you want the team to work. When you have newer team members coming on board, don’t assume that veteran team members will explain to the new recruits how meetings are supposed to be run or the best ways to ask for help; it’s your job as a leader to set expectations and explain processes. If you don’t make those norms clear for everyone, you risk creating an environment where people feel excluded, uncertain, or unwilling to contribute.

One of your most important tasks as a team leader is to set ambitious but achievable goals with your team’s input. Make clear what the team is working toward and how you expect it to get there. By setting these goals early on, the group’s decision making will be clearer and more efficient, and you’ll lay the framework of holding team members accountable. Many managers inherit their teams, which often means they aren’t creating new goals, but clarifying existing ones. “It’s actually rare that someone gets to come in and redefine the goals for the group in a profound way,” says Watkins. In those instances, your challenge as a manager is to reorganize roles or rethink strategies to best achieve the goals at hand…

Carolyn O’Hara is a writer and editor based in New York City. She’s worked at The Week, PBS NewsHour, and Foreign Policy. Follow her on Twitter at @carolynohara1. First published in hbr.org

Is Your Team Striving for Excellence, or Satisfied with Mediocrity?
November 16, 2016

38 of the Most Inspirational Leadership Quotes
June 4, 2015